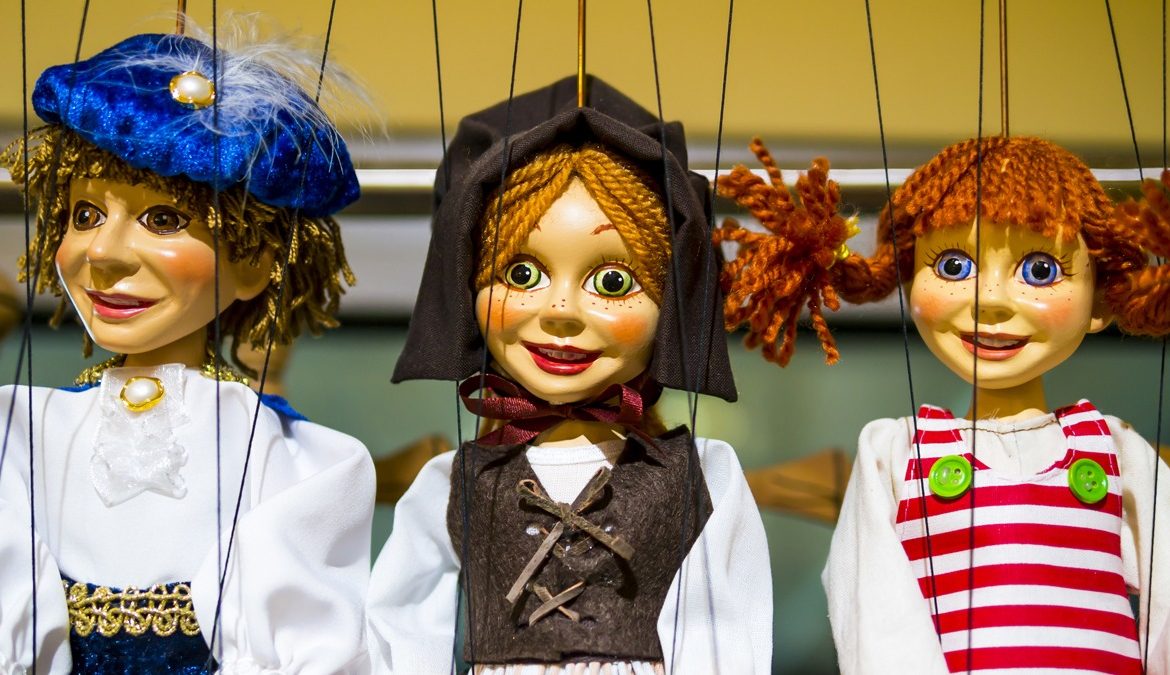 Fairy-tale turrets, medieval town squares and an enchanting olde-worlde ambience make Prague an appealing destination for all ages. But for young adventurers, it’s particularly special. Prague caters very well to children, with a playground in most parks, indoor activity centres a common feature of shopping malls and galleries, and plenty of attractions to entertain and inspire. Whether it’s a day of sightseeing that’s suited to the whole family, or a slapstick puppet show at the famous Spejbl & Hurvínek, here are five family-friendly activities to entertain children in Prague.

A truly magical setting, Prague’s historic centre looks as if it has been lifted directly from a Disney animation. Arrive at Prague Castle early to beat the crowds and wander along Golden Lane, admiring its pretty, pastel, terraced cottages. While the views across the city from the tower at St Vitus Cathedral are breath-taking, it’s quite a hike up the 287 steps for little legs. Instead, wander down the majestic Nerudova Street. A beguiling boulevard lined with beautiful palatial homes, it’s the stuff of fantasy.

As its name suggests, Prague’s Children’s Island is a moated universe dedicated to entertaining the city’s younger residents and visitors. Found in the historical Smíchov neighbourhood, this easily accessible park has impressively large playgrounds, well-kitted out with climbing nets, slides, wooden houses, swings and sandpits. Budding engineers will be fascinated by the boats passing through the lock and there’s an on-site restaurant for snacks and refreshments.

Hugging the banks of the Vltava, Prague Zoo is 45 minutes from the city centre, and no visit to Prague with children is complete without stopping by. It’s a busy 58 hectares that’s home to 4,600 wild animals. Make a beeline for Elephant Valley to greet its residents, a well-tended herd of the gentle giants. Elsewhere, there are grasslands roamed by antelopes and giraffes, rock pools surrounded by rare Chinese giant salamanders and a mini train connecting the various enclosures. For a bird’s-eye view, take a chair lift to the observation tower and gaze out across the animal kingdom.

A widely respected, traditional puppet theatre, the Spejbl & Hurvínek Theatre has delighted audiences since opening in 1930 as the first professional puppet show in the country. Its performances centre around the main characters of Spejbl and Hurvínek, a father and son team, and while the shows are performed in Czech, the series of fantastic tales and slapstick comedy certainly entertain all, regardless of the spectators’ mother tongue.

An immense zeppelin fashioned from steel, wood and Perspex that straddles the rooftops of the DOX Centre for Contemporary Art, the Gulliver Airship was constructed as “a dream of 12-year-old children” and named for the protagonist of Jonathan Swift’s Gulliver’s Travels. It’s a great space to explore and play, all the while catching glimpses of Prague from between the wooden slats. DOX’s Colossal Shop is well kitted out with puzzles, illustrated books and inventive games to keep young minds entertained, and the gallery has an inspired programme of child-friendly activities.