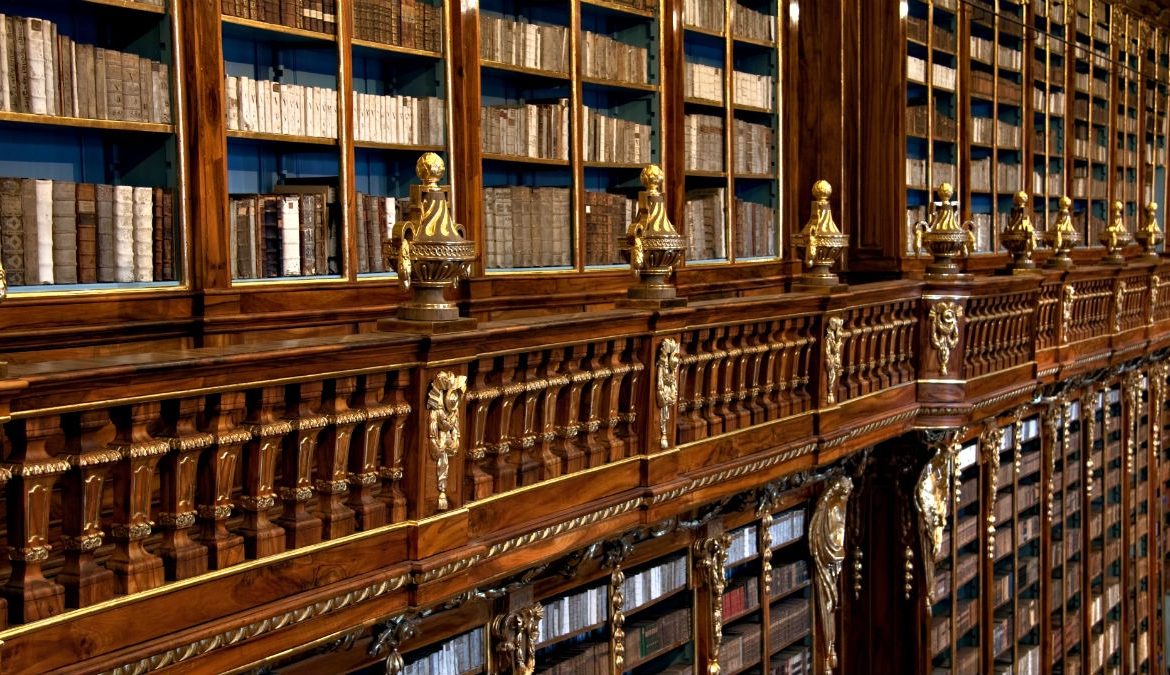 Take a trip off the well-worn tourist track and discover Prague’s hidden treasures. Once you’ve ticked off the photogenic sights of Charles Bridge, Prague Castle and the Old Town Square, head for the less talked-about, but no less impressive Wallenstein Garden, Strahov Monastery and Žižkov Tower, for example. You’ll avoid the worst of the visiting crowds, and see a different side of the city while you’re at it.

This local retreat comes into its own in summer. Located in Šárecký creek, it’s ideal for taking the whole family. A public pool, creek walks and beautiful green meadow provide an idyllic environment in which to while away sunny days. There’s also an open-air theatre for those in the mood for a show.

As one of the oldest religious sites in Prague, Strahov monastery hosts the city’s literary heritage within its peaceful walls. Its Baroque library is home to over 60,000 texts and rare manuscripts. Also worth a visit are the Theological Hall and Philosophical Hall, which contain religious texts and plenty of scholarly history. A must-see for intellectuals and history lovers alike.

This relic of Prague’s Soviet era may not be the prettiest sight in the city, but it is certainly one of the most striking. As the tallest structure for miles around it towers over the surrounding red-roofed houses, made all the more imposing by the giant metallic babies crawling up its central mast. The arresting sculptures were created by Czech artist David Černý. Head to the restaurant and observation deck at the top for stunning views of Prague.

This hilltop space is home to a number of curiosities, including the Hunger Wall, a former defense structure that stretches from Strahov to Ujezd. Other sights to see include a lookout tower, a statue of Czech poet Karel Hynek Mácha, the Štefánik Observatory and the moving Memorial to the Victims of Communism.

This stunning garden opens each summer, revealing manicured lawns, fountains and more. Visitors can see work by Dutch sculptor Adrian de Vries, as well as the striking Sala Terrena with its artificial stalactites – take a closer look to see faces and animals carved into the intriguing wall. A must-see when visiting Wallenstein Palace in summer, as it’s right next door.

For those with a darker disposition, Mysteria Pragensia (which houses the Museum of Alchemists and Magicians of Old Prague and the Prague Ghosts and Legends Museum) takes visitors on a journey through mysterious and supernatural Prague.

Plan your trip with Panorama Prague