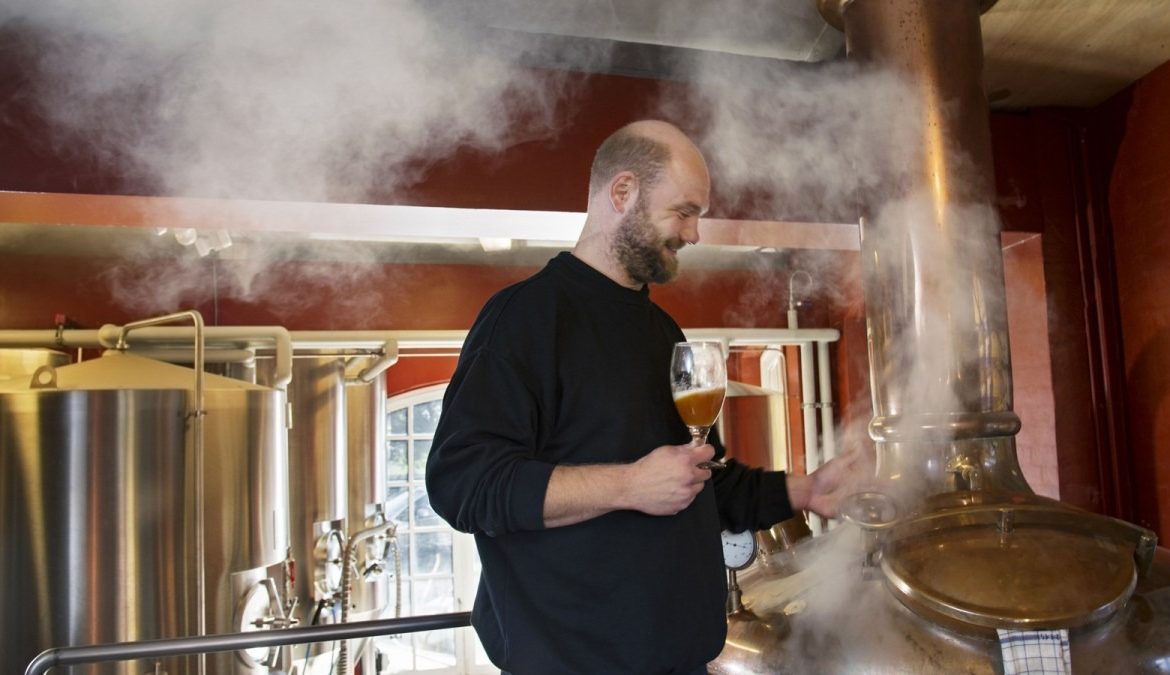 It’s no secret that the Czech Republic knows how to brew a good beer. From the light, fruity Staropramen and easily quaffable Gambrinus to the stronger, hoppy Pilsner Urquell, these are ales that have found their way into glasses around the globe. Prague’s pints don’t just stop with its main players, though. There’s a flourish of centuries-old independent breweries with a strong claim on the local market, each producing a great selection craft ales and independent beers. Here’s our pick of Prague’s best microbreweries.

While Malešický Mikropivovar’s specials board may deserve a cursory glance, there’s no doubt as to the most popular beer here. The brewery’s eponymous original pale ales are beautifully balanced to produce a distinctive and very enjoyable drink. For a real crowd-pleaser, try the light and easy Malešický 12 – it’s one of Prague’s best microbrewed ales. A firm local favourite, this family-run establishment has been going strong since it started experimenting with wheat and hops a century ago. Its beer garden, complete with hammocks alongside its picnic tables, is an additional draw come summer.

For a Religious Experience

Given that monks were some of the world’s earliest beer brewers, it’s fitting that one of Prague’s top microbreweries is located in a historic building that was once owned by the Strahov Monastery. The beers here go beyond the traditionally Czech; on the menu is everything from German-style wheat beers to IPAs made with American hops, in addition to the trusty favourite, a Munich-style dark lager that’s St. Nortbert’s flagship brew. The Strahov Monastic Brewery (Klašterní Pivovar Strahov) is also home to a restaurant and a sun-soaked courtyard beer garden. It’s an ideal place to tuck into a hearty Czech lunch, washed down with your favourite brew.

For the Beer Snacks

With its roots in the 19th century, Starobrno Pivovarská still holds its own as one of Prague’s best microbreweries. Its unpasteurised lagers range from a bolshy dark stout to a fruity summer-friendly ale. Despite serving excellent home-brewed beers, Starobrno actually really stands out for its fantastic food – and delicious beer snacks. Duck shredded in lard might sound a little heavy to the uninitiated, but it pairs beautifully with the ales on offer. The menu switches each month depending on the season, but rest assured, it’ll be delicious. Commandeer a table in the garden during summer for a memorable afternoon.

For a Taste of Beer Spirits

Combining pub, restaurant and brewery in one, the atmospheric New Town Brewery (Novoměstský Pivovar) offers a fun drinking and dining experience. Copper brew kettles stand within the restaurant, which serves traditional Czech fare and house-brewed pilsner. Those more interested in the beer than the food can take a tour of the brew house, fermenting room and lager cellar, during which guides teach guests about the entire beer-making process and share their secret recipes. New Town Brewery is also one of the only microbreweries in Prague that uses its own beer to distil beer spirits, called Pivovice, which are well worth sampling.