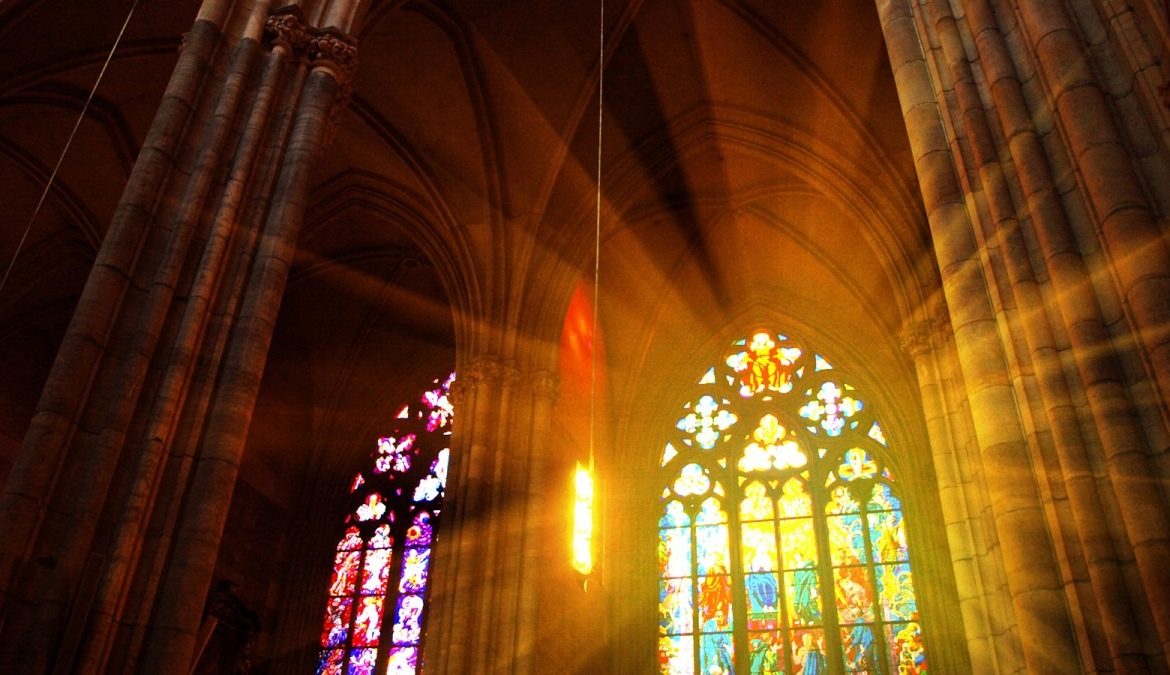 With its medieval spires, fairy-tale turrets and patchwork of red roofs, Prague is a prime contender for Europe’s most photogenic skyline. Dig deeper to discover magnificent monuments and extraordinary architecture in rainbows of colour. But it’s the quixotic quality of light that makes Prague a photographer’s paradise. Gleaming in summer and bruised with Gothic moodiness in winter, no snap is ever the same in this city. Whatever the season, here are Prague’s most Instagrammable sites.

Charles Bridge’s iconic 14th-century rolling arches connect the city’s east and west banks, making a photogenic backdrop for a signature Prague selfie. Better still is the view from the bridge towards Old Town Bridge Tower. It’s easily one of the world’s most beautiful city gates, with Prague’s multicoloured Medieval buildings stacked beyond it.

Delivering Prague’s rich history in one indulgent, pastel-coloured panorama, the Old Town Square is iconic of the Czech capital. Set the alarm and arrive in time for the million-dollar shot of the sun rising up behind the turrets of the Church of Our Lady before Týn.

The Vltava’s mosaiced reflections and multitextured currents make this an ideal spot for stunning riverside shots. Visit after dark to snap the city’s lights brilliantly illuminated on the river’s surface.

What would an album of the Czech capital be without a shot of the Astronomical Clock? Easily the star of Prague’s most-photographed sites, this ornate Medieval mechanism tracks the movement of the sun, moon and stars. The oldest working model of its kind in the world, it has all the makings of a spectacular time-lapse.

No tour of Prague’s prime photography locations would be complete without a mention of Prague Castle. And of this extraordinary complex, the scale of St Vitus Cathedral is certainly not lost on camera. Every aspect of the cathedral is photo-worthy, from St John of Nepomuk’s silver tomb to the Art Nouveau-style stained glass windows.

Capture the essence of Prague’s eclecticism opposite what’s affectionately known as “Fred and Ginger”. The Dancing House is an intriguing jigsaw of abstract modernism that contrasts wildly with its surrounding Gothic and Classical architecture.

Possibly the most beautiful library on the planet, the Klementinum library is a Baroque masterpiece that simply belongs on an Instagram feed. Opened in 1722, the exquisite space has a collection of over 20,000 books. Aim the lens up to admire the intricate ceiling frescoes painted by Jan Hiebl.

For beautiful, historic shots, Wenceslas Square is unrivalled. The site of many key events in Czech history, it’s lined with eye-catching buildings that will certainly inspire a creative streak. Keep an eye out for the statue of St Wenceslas, as well as the poignant tribute to young anti-communist protestors Jan Palach and Jan Zajic.